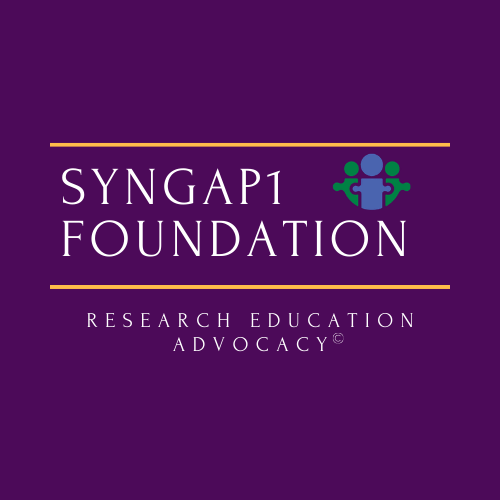 Donate
Thank You!
Your submission has been received!
Oops! Something went wrong while submitting the form.
close

The Holder lab investigates the genetic and neurobiological basis of neurodevelopmental and neuropsychiatric disorders. There are currently three main projects in the Holder Lab.

First, we use cell-based screens to identify genetic modifiers of two synaptic proteins, SHANK3 and SynGAP. Mutations in the SHANK3 and SYNGAP1 genes cause severe neurodevelopmental disorders associated with intellectual disability, autism and epilepsy. Both are typically caused by de novo mutations which result in haploinsufficiency. By identifying genetic modifiers of protein stability, we aim to identify therapeutic entry points for these disorders. Verifying a physiological role for genes identified through these screens will be performed in animal models and iPSC-derived neurons from patients.

Second, we are investigating the neuronal and circuit dysfunction responsible for the phenotypes associated with SHANK3 Duplication Syndrome. We are currently focusing on the role of striatal neurons in behavioral abnormalities of mice modeling this disorder. Our lab is using Cre-LoxP and Designer Receptors Exclusively Activated by Designer Drugs (DREADDs) to map the neurons responsible for these behavioral abnormalities.

Third, we are investigating the role of genetic variants on bipolar disorder. We use next generation sequencing to identify genetic changes that predispose to bipolar disorder in families. We then propose to use animal models of these changes to validate their role in neuropsychiatric disorders.

Bridge the Gap's first research grant was awarded to Dr. Jimmy Holder in September of 2019. This research grant will fund a clinical study to find biomarker(s) for this disorder that will be used in conjunction with basic research to develop targeted therapies.

The Patrick Wild Centre for Research in Autism, Fragile X and Intellectual Disabilities - University of Edinburgh